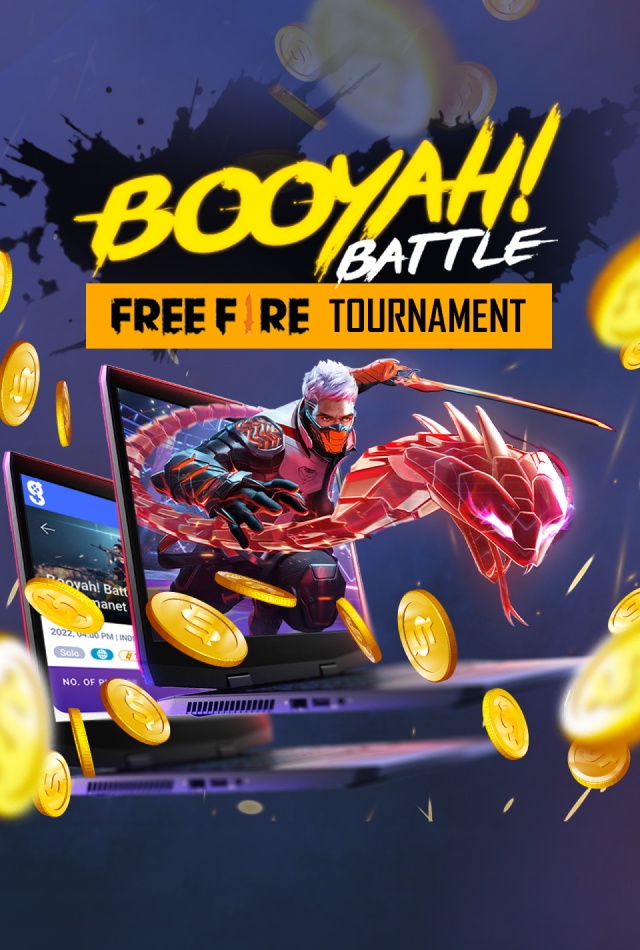 Conquer the battlefield for cash!

This tournament is currently not available in your country.

Players can participate in this tournament only on personal computers (PC) and laptops. The tournament is not accessible on smartphones or other handheld devices.

For the best experience, please use BlueStacks on your Windows device. Support for Mac users will be available soon.